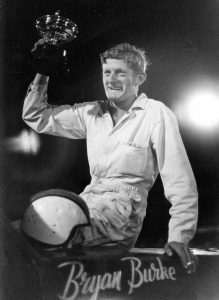 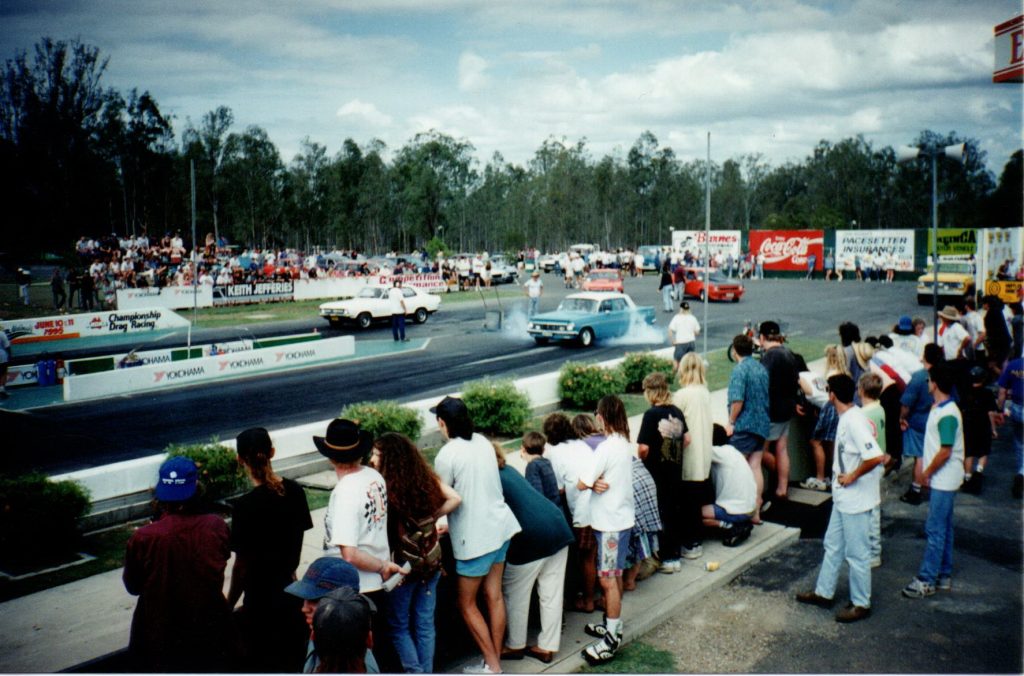 “Rocket” Rodney Pammenter began racing at the drags in a turbo 6 cylinder EH in 1990.
In 1994 he won the Performance Streetcar Shootout in Sydney, and in 1995 was runner-up in this same event. In 1996 Rodney was convinced by then girlfriend Cathy to give speedway a go, so he returned the EH to his Dad who has since restored the car to its original glory. Rodney, unwillingly at first, joined the Burke family in their heavy involvement in speedway. Father-in-law Bryan a champion in his day, and brother-in-law Matthew a Sprint Sedan champion at that time. Matthew kept with family tradition and raced under his father’s number 82.

Cathy’s first race in 1993 was in a number 8 Torana and so #8 was chosen to be added to the side of Rodney’s new Torana which he raced in the lower division of club cars for 2 seasons.  Rodney then moved up into Sprint Sedans in a VL commodore which he raced for 2 seasons, before giving this car to wife Cathy and purchasing Graham Erhart’s ex Modified Production VN commodore. It was in this car that Rodney won many titles and championships. 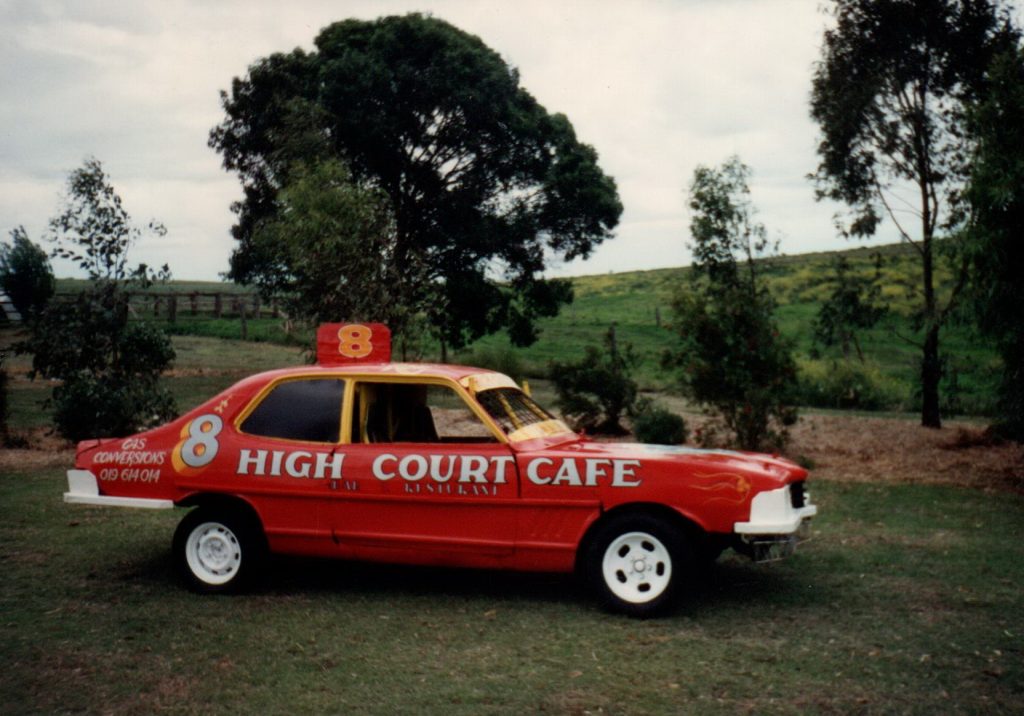 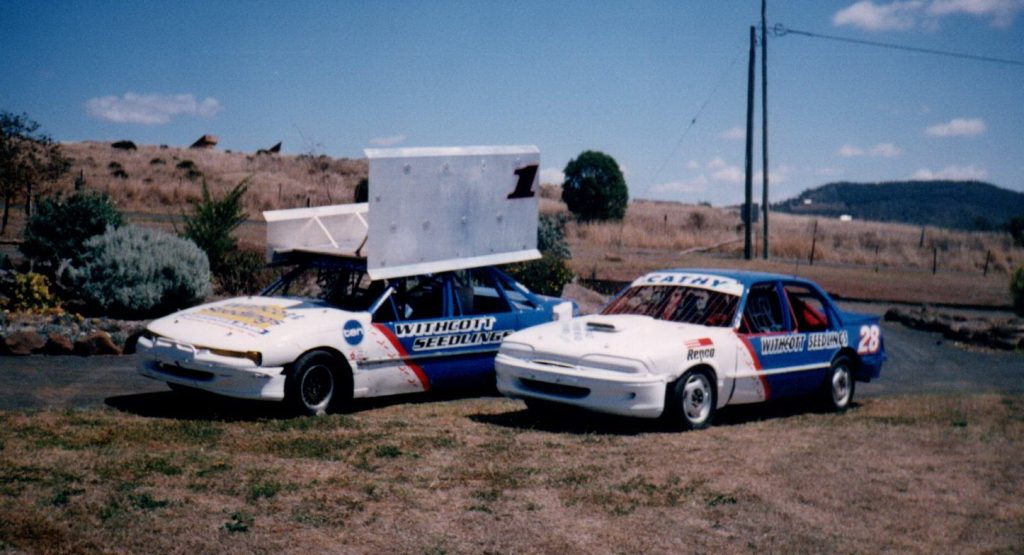 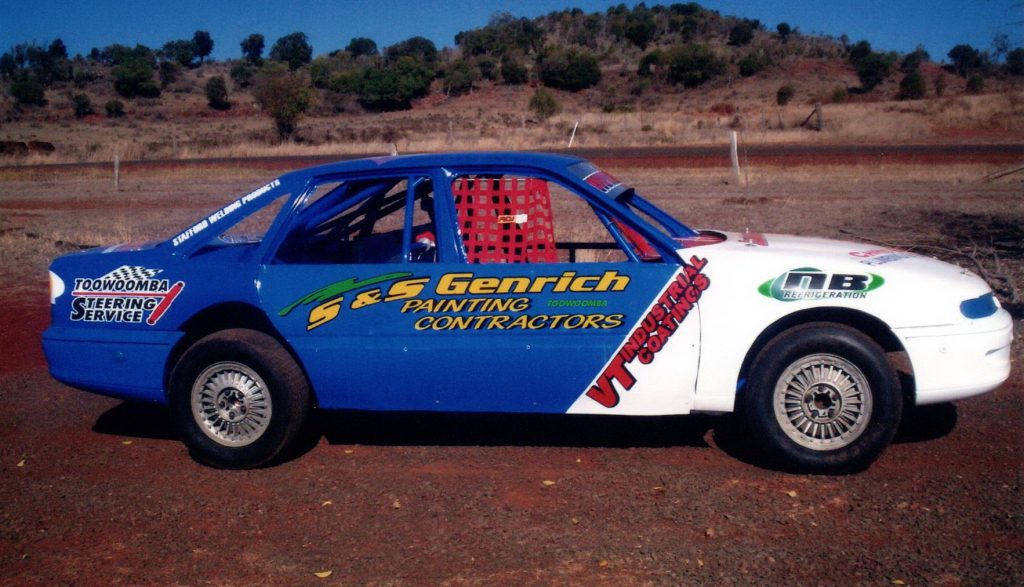 At the end of season 2004/2005 Rocket Rodney Pammenter made the decision to step up from the local club car ranks and join a national class, so he sold the Sprint Sedan that he had competed in for a number of seasons to make the move to Modified Production.
Once the Sprint Sedan was sold he spent the 2005/2006 season building a VS Commodore to run in the Modified Production class.
2009/2010 season saw Cathy again ready to hop in the driver’s seat and had a few runs in the VS at local club shows. 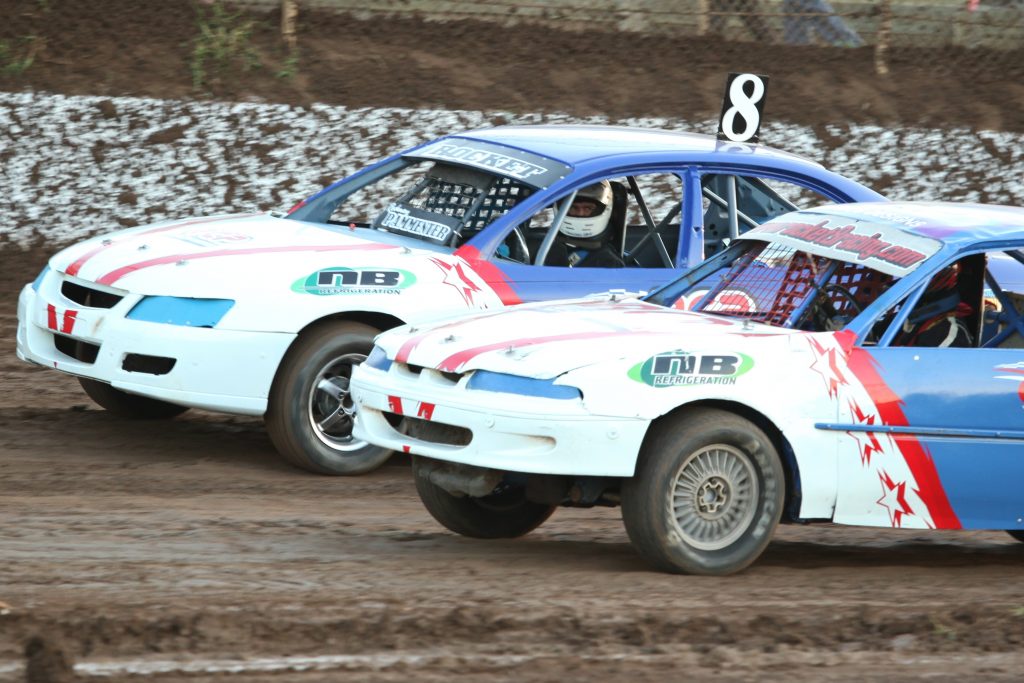 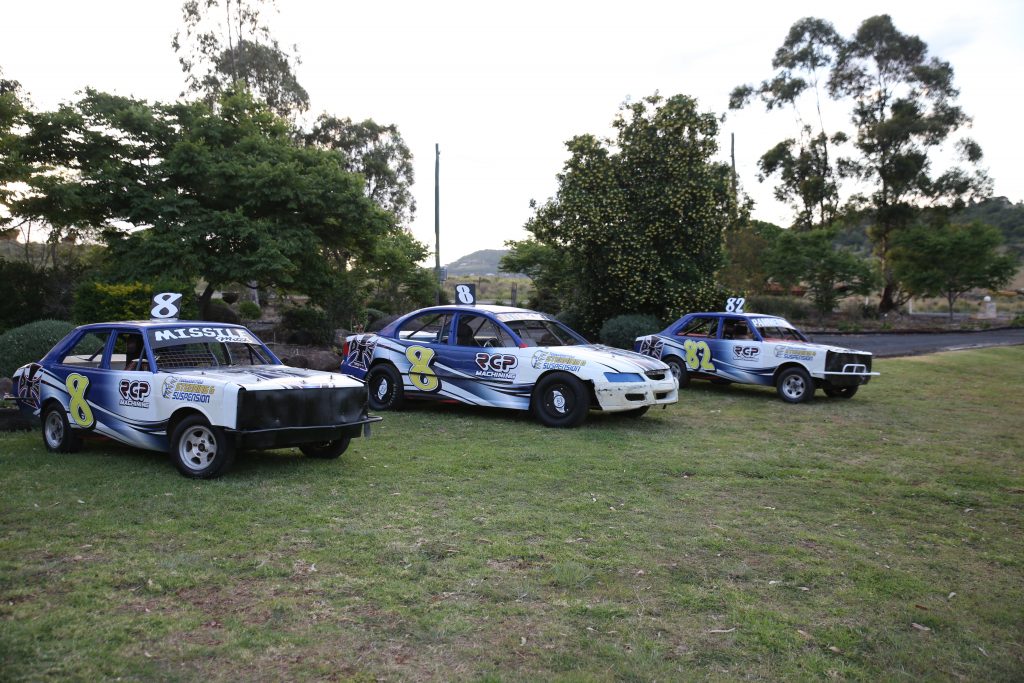 At the start of the 2010/2011 season, the ex-Andrew Blackwell’s Aust #1 went up for sale, the decision was made to purchase the VZ ready to race. Cathy inherited the VS and Rocket8Racing again became a 2-car team. Both cars competed at all the locals meetings along with a few trips to Maryborough & Kingaroy for 2 seasons before a back injury saw Cathy having to take an extended break from racing. 2012/2013 Saw eldest son Mitchell turn 10 and join the ASCF Junior ranks in a Datsun Sunny. 2013/2014 Saw youngest son Mason turn 10 and join the ASCF Junior ranks in a Daihatsu Charade. Mason progressed into a Datsun so both boys had the benefit of learning to race rear wheel drive cars. Once Mitch had finished in juniors at 17 both Datsun’s were sold and Mason built a Lancer. This car was only a few meetings old when Mason made contact with an infield tractor tyre, rolling and destroying the car. Rodney then helped him build a Mirage being the first to hit the track with a new rule allowing these cars in the junior class. Covid lockdowns arrived in 2019 and Mason only got to hit the track a couple of times in the new car. He could have continued to run juniors for another season but was offered a drive in a Modlite joining Mitch and Rodney racing for the Politch family and Hornet Chassis Australia.

Other Titles and wins

Rocket 8 Racing is proud to be sponsored by: 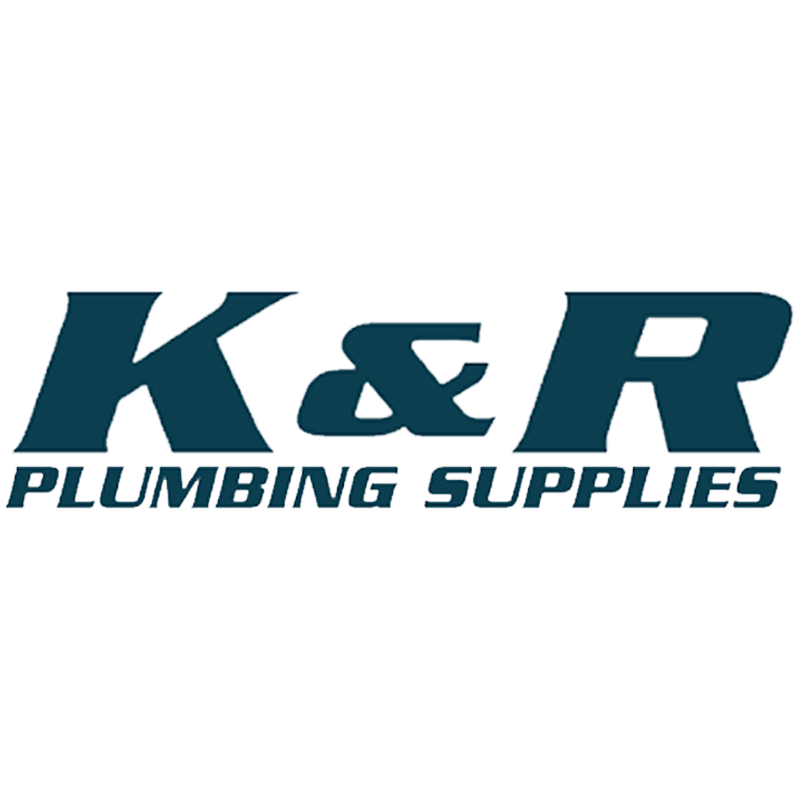 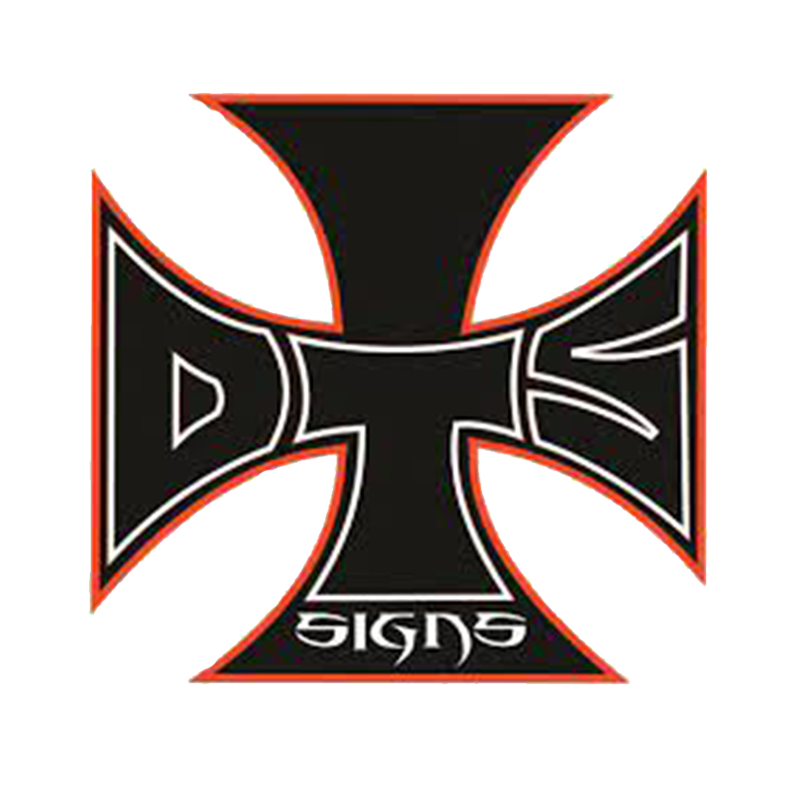 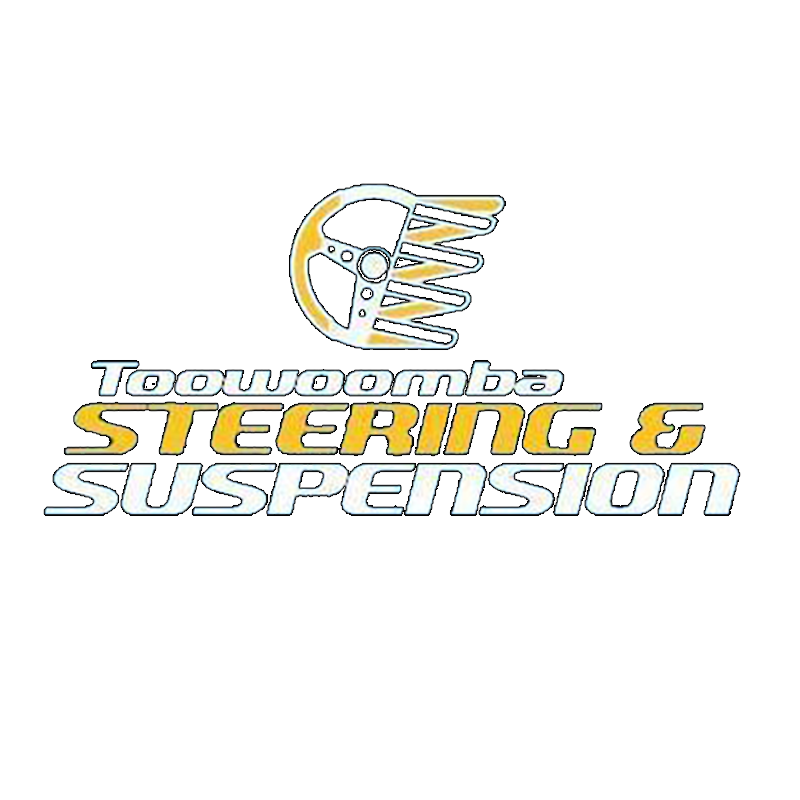 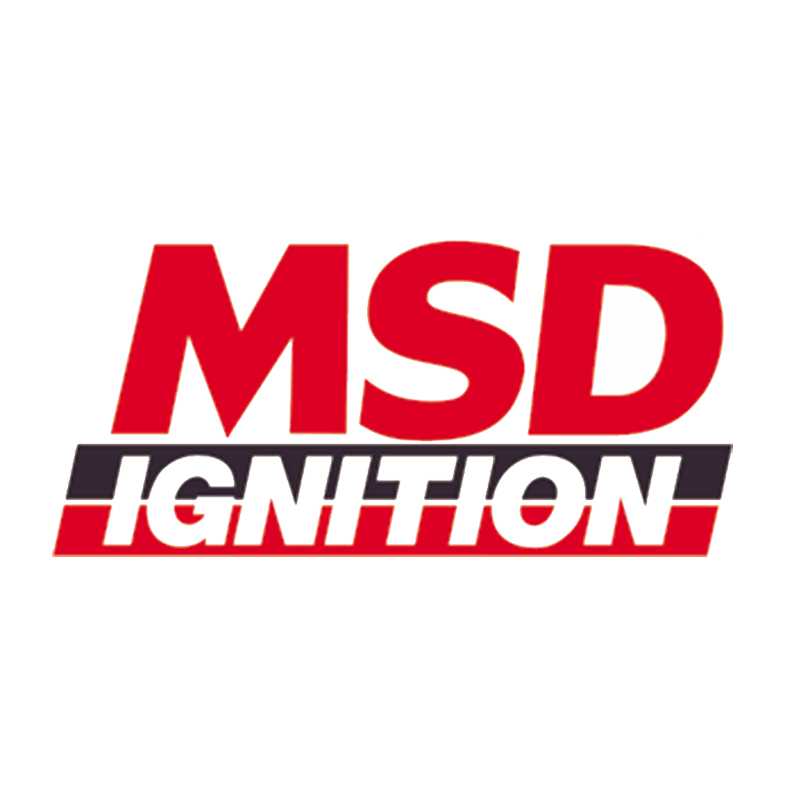 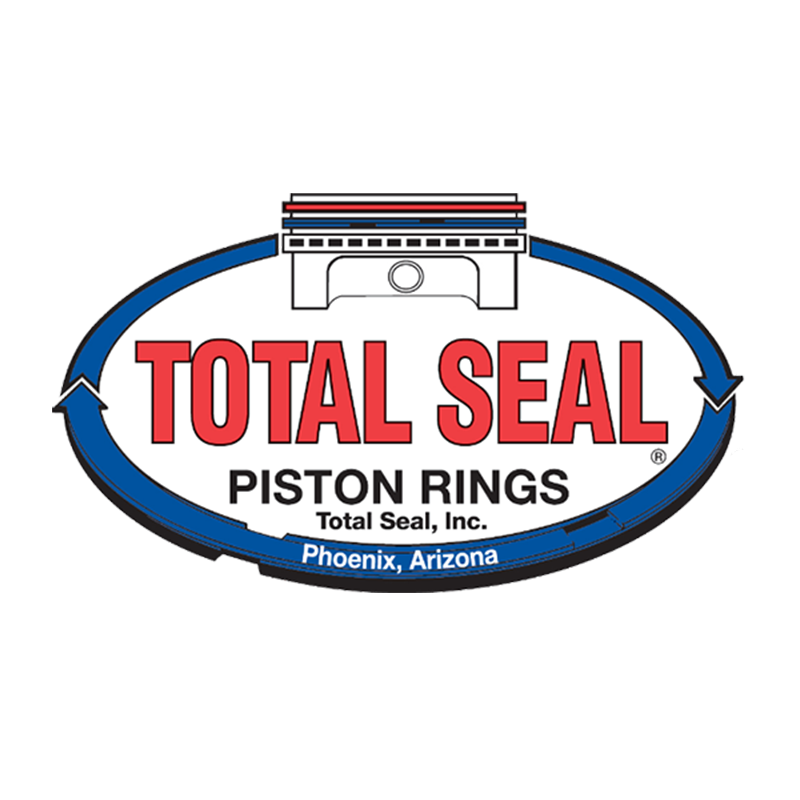 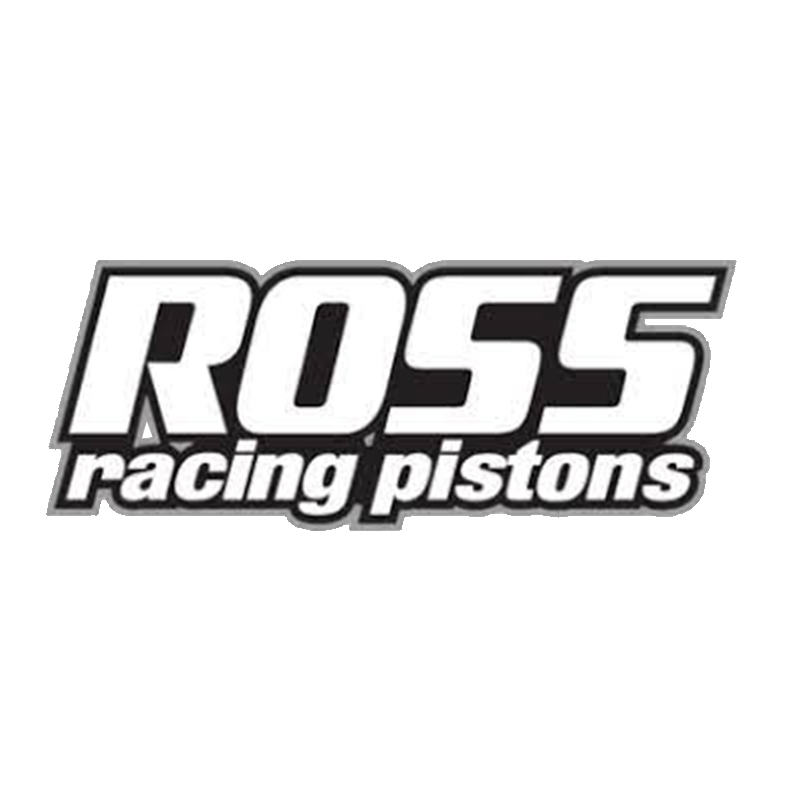 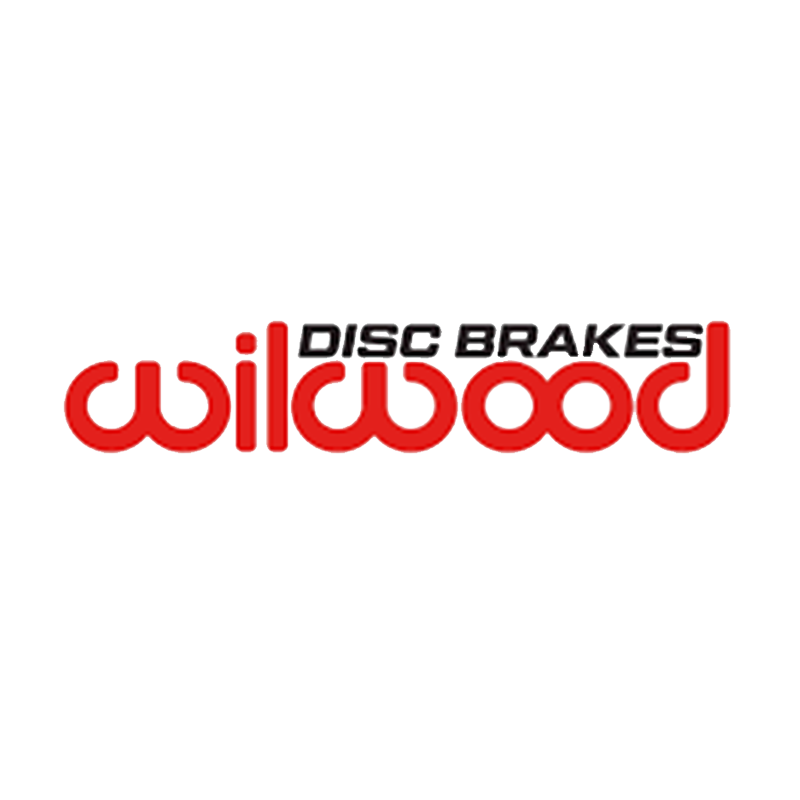 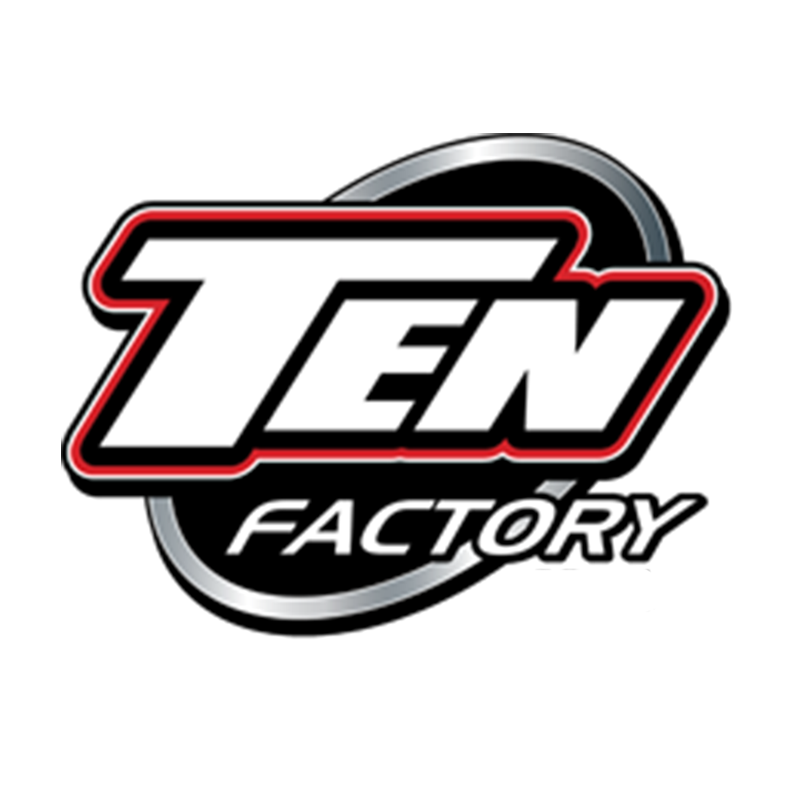